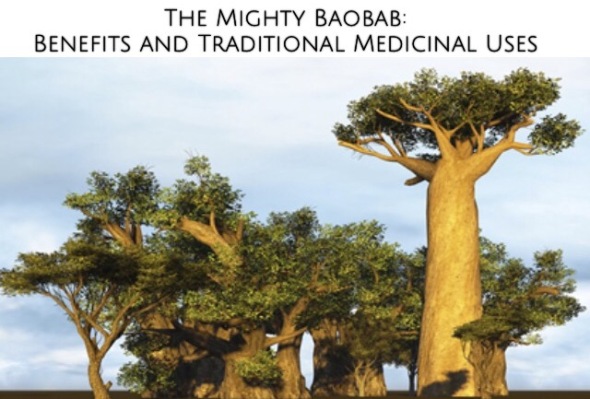 Myth and legend surround the mighty baobab tree. The baobab is known as the African Tree of Life. According to some African bushmen,

“A very, very long time ago, say some African legends, the first baobab sprouted beside a small lake. As it grew taller and looked about it spied other trees, noting their colorful flowers, straight and handsome trunks, and large leaves. Then one day the wind died away leaving the water smooth as a mirror, and the tree finally got to see itself. The reflected image shocked it to its root hairs. Its own flowers lacked bright color, its leaves were tiny, it was grossly fat, and its bark resembled the wrinkled hide of an old elephant.

In a strongly worded invocation to the creator, the baobab complained about the bad deal it’d been given. This impertinence had no effect: Following a hasty reconsideration, the deity felt fully satisfied. Relishing the fact that some organisms were purposefully less than perfect, the creator demanded to know whether the baobab found the hippopotamus beautiful, or the hyena’s cry pleasant-and then retired in a huff behind the clouds. But back on earth the barrel-chested whiner neither stopped peering at its reflection nor raising its voice in protest. Finally, an exasperated creator returned from the sky, seized the ingrate by the trunk, yanked it from the ground, turned it over, and replanted it upside down. And from that day since, the baobab has been unable to see its reflection or make complaint; for thousands of years it has worked strictly in silence, paying off its ancient transgression by doing good deeds for people. All across the African continent some variation on this story is told to explain why this species is so unusual and yet so helpful.”¹

With such legend, one might assume that the mighty baobab has some incredible benefits, yes? Yes! I recently stumbled across the mighty baobab, have been researching it, and incorporating it into my biology. It turns out that this tree and its fruit have quite a few benefits that are naturally used in traditional African medicine.

What are the benefits of the mighty baobab?

Powerful antioxidant. Baobab fruit is high in Vitamin C. One single serving contains ~80% of the RDV of Vitamin C. The baobab fruit powder has an integral antioxidant capacity that is 37x greater than that of oranges and 3x the antioxidants found in blueberries. The baobab seed oil contains Vitamins A, D, and E as well as Omega 3, 6, and 9.
Anti-inflammatory. (Fruit).
Analgesic. The fruit pulp is shown to have pain relieving affects similar to that of aspirin.
Hepatoprotective. The pulp has been shown to have a protective and restorative effect on damaged livers in rats. I personally am curious if baobab fruit helps to heal livers damaged by flukes (platyhelminths).
Anti-diarrhea. The fruit pulp contains ~50% fiber (equal parts soluble and insoluble) as well as tannins and citric acid.
Pre-biotic. Gut health – yes! The soluble fiber in the pulp stimulates the growth of lactobacilli and bifidobacteria. When the pulp powder is combined with certain ferments, it may prevent and/or inhibit the growth of pathogenic bacteria such as Salmonella sp., Bacillus sp., and Streptococcus sp.
Reduce fever. The bark, fruit pulp, and seeds may be used to reduce fever, particularly in cases of malaria.
Anti-viral. The fruit, leaves and seeds may act as an anti-viral against herpes, flu, and respiratory viruses.
Anti-trypanosoma. Baobab roots serve as anti-trypanosoma (an anti-parasitic) and reduce or eliminate the motility of trypanosomes – the causative agent of sleeping sickness.
Skin care/beautification. A decoction of baobab roots promote smooth skin.

I found these traditional medicinal uses particularly interesting:
The leaves may be used as an anti-asthmatic and anti-histamine. They may also be used in the treatment of Guinea worm (a parasitic worm), urinary tract diseases, eye and ear inflammations.

The bark may be used as a substitute for quinine in reducing fever and as a remedy for toothache. In addition, the bark, fruit pulp and seeds are used as an antidote to the poison often used on arrows.

The dried fruit pulp, which tastes similar to a mild creamsicle,  is available through various super food retailers. In addition to all of the benefits listed above, baobab pulp is also rich in B Vitamins, calcium, magnesium, iron, zinc, potassium, and manganese.

How can you use baobab?

How do you use baobab? If you have a favorite recipe that you would like to see featured on my blog, email it to me with a picture of your mighty baobab creation (amanda(at)onalimb(dot)org) and I’ll feature it in an upcoming blog post. 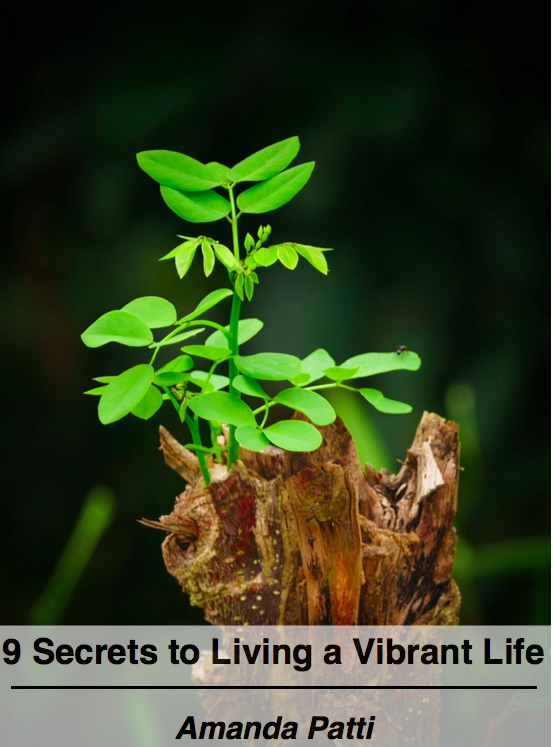 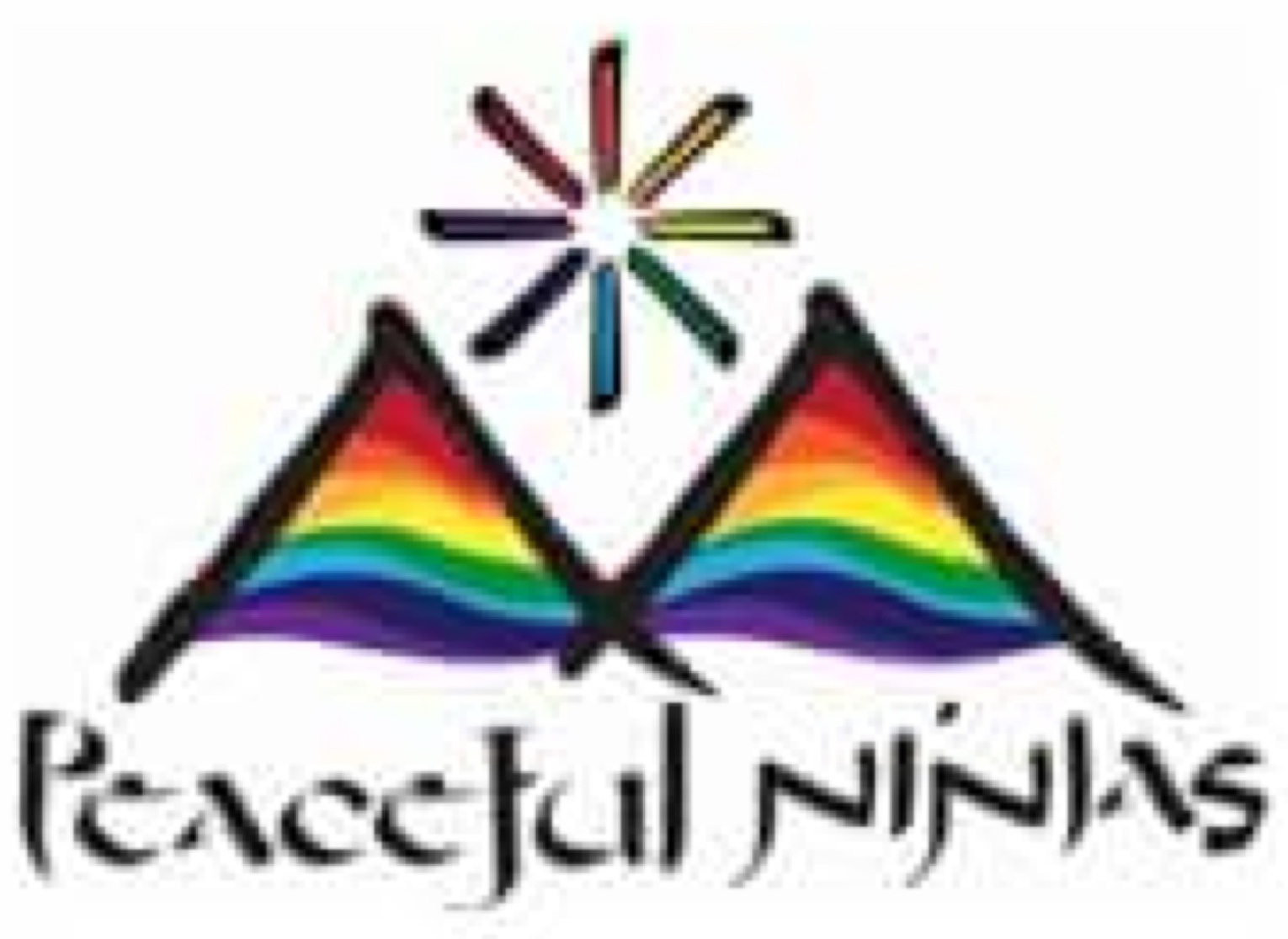